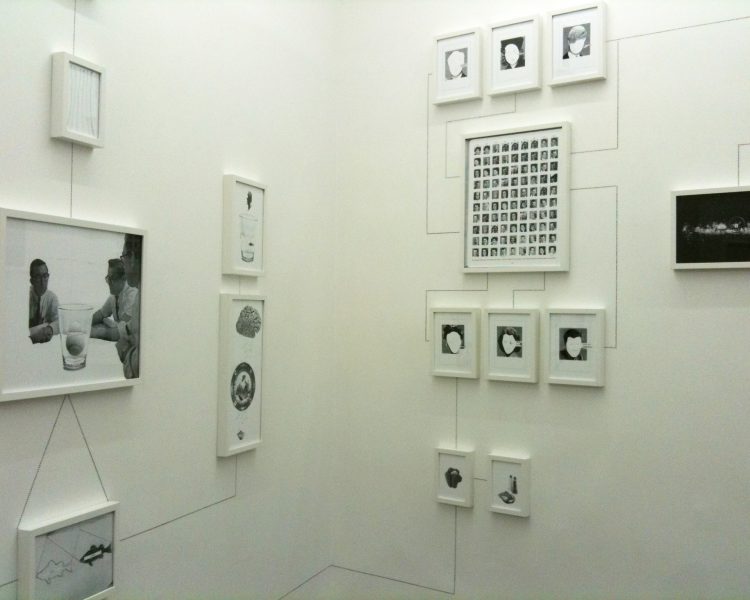 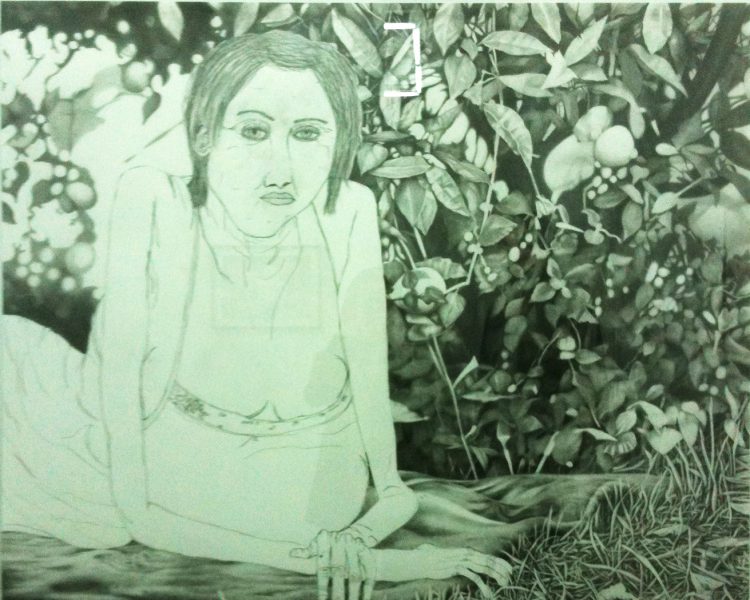 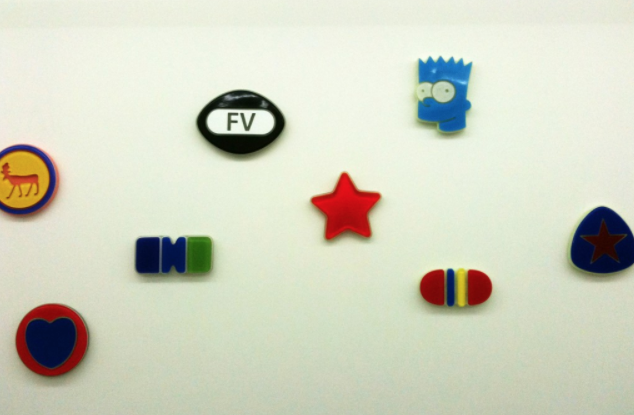 Here is the second part of my Paris gallery round-up for September, 2011. In this entry, I am listing some of the more interesting shows that I have seen in smaller galleries around Marais district in Paris. Most Paris galleries are open Tuesday – Saturday, 11am – 7pm, somewhat more convenient time than in New York.  And unlike New York, most openings in Paris happens on Saturday.

At Art: Concept, a SVA alum, Alexandre Singh has his first solo show in Paris titled Assembly Instructions: The Pledges.  The four wall diagrams are proxy-portraits for 3 different personalities (director of the Palais de Tokyo, an actor, and a scientist) based on series of intereviews that Singh has conducted.

At galerie jeanroch dard, an American expat Colin Cook has an interesting drawing show titled terribly beautiful.  In his first solo show in France, Cook is showing the result of his ongoing collaboration with his friend and non-artist, Bill Shambaugh.  The collaboration is conducted mainly through mail: Cook chooses the images and starts the meticulous and academic graphite drawing, which contrasts with Shambaugh’s crude and cartoonish figure drawing.  The drawings show an interesting contrasts of high/low art, which would have been even more interesting if done by one set of hands.

Galerie Richard, which opened its Chelsea branch on 24th Street with the inaugural show of Paul Henry Ramirez, was showing American painter Beverly Fishman‘s The Pharmako Series.  Pharmako Series raises fundamental questions such as excess of drug prescriptions and legal or illegal drug addiction with the depiction of pill shaped and pop-culture infused paintings.