October 2013 Gallery Round Up: Minimalism Rules 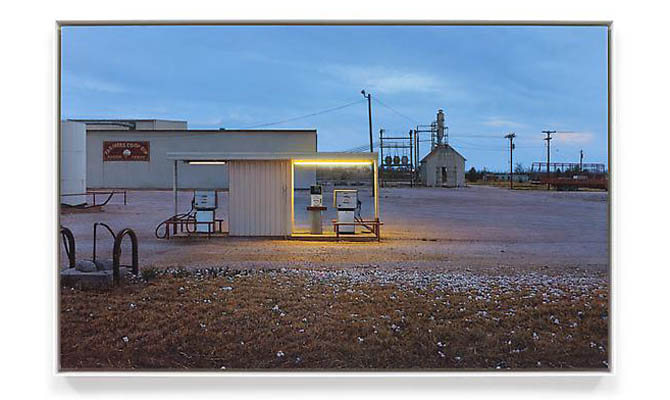 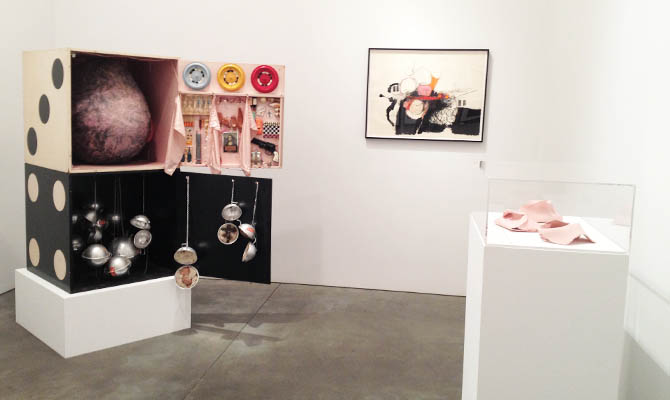 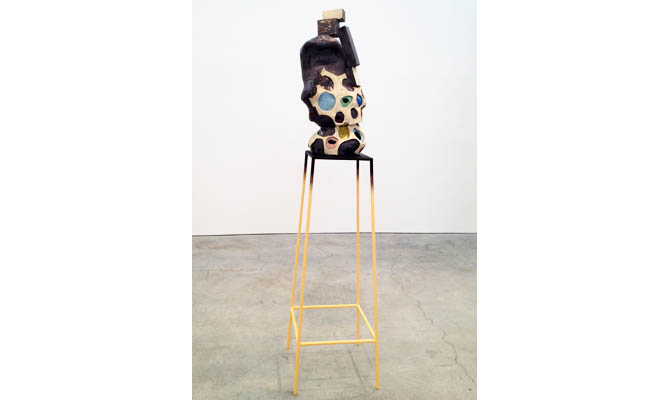 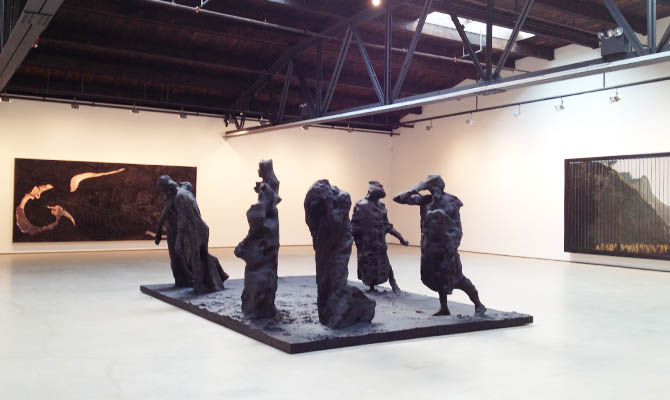 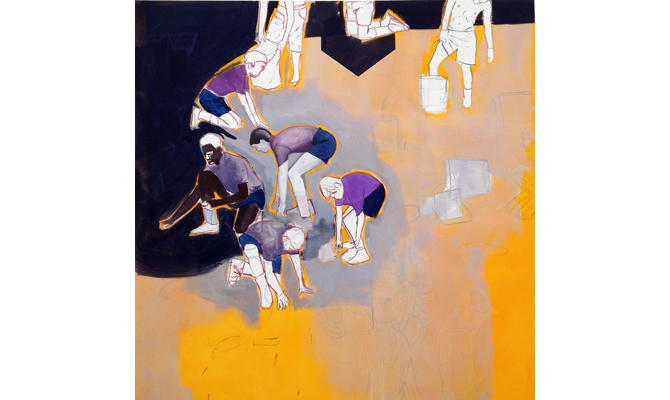 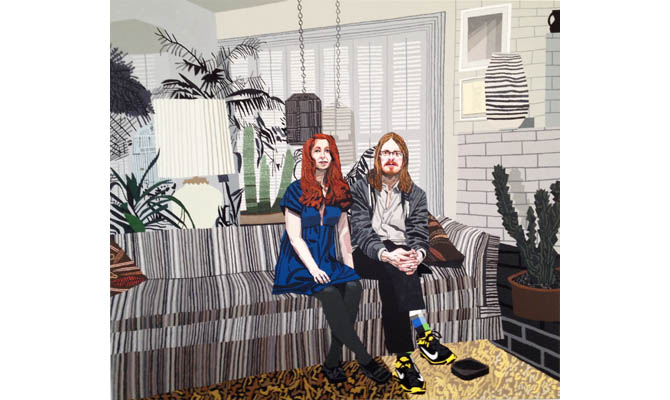 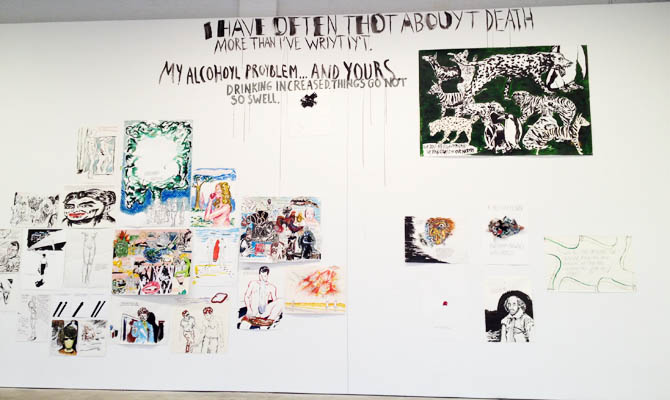 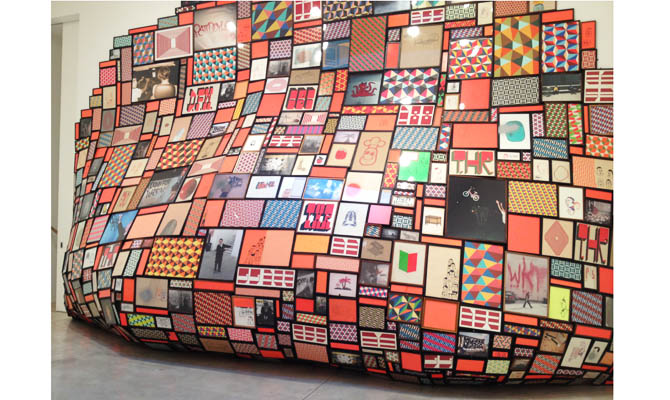 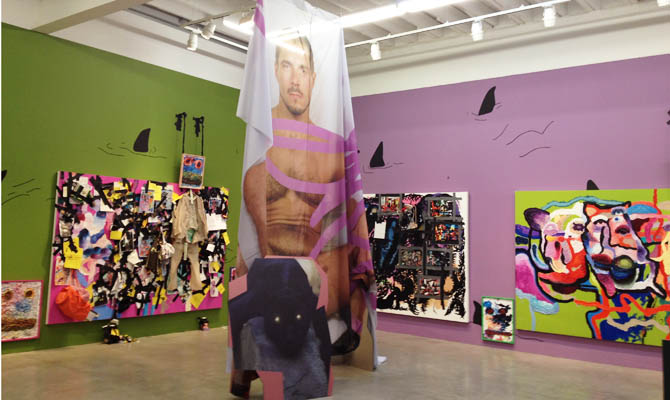 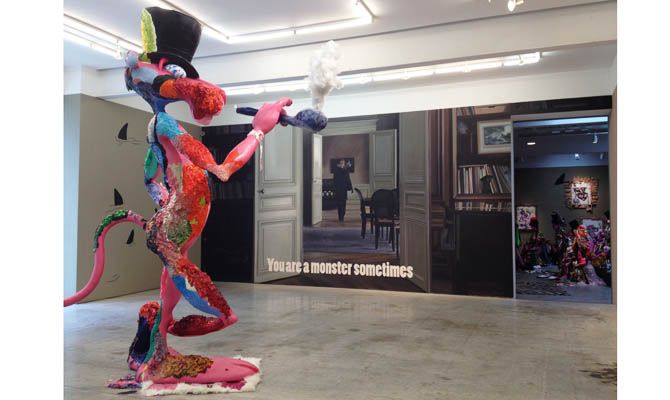 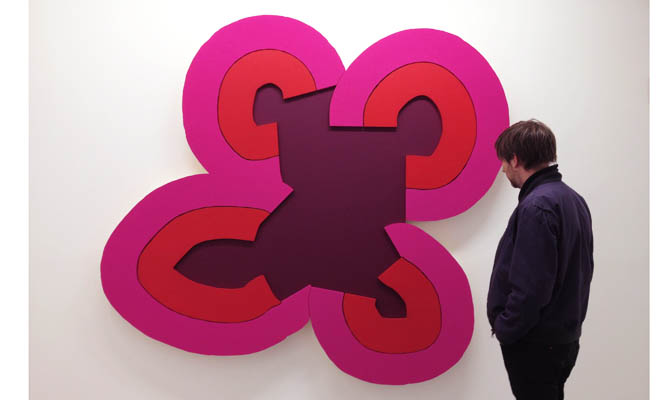 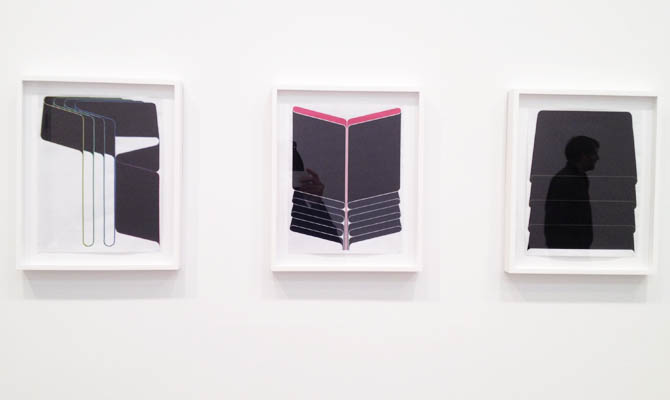 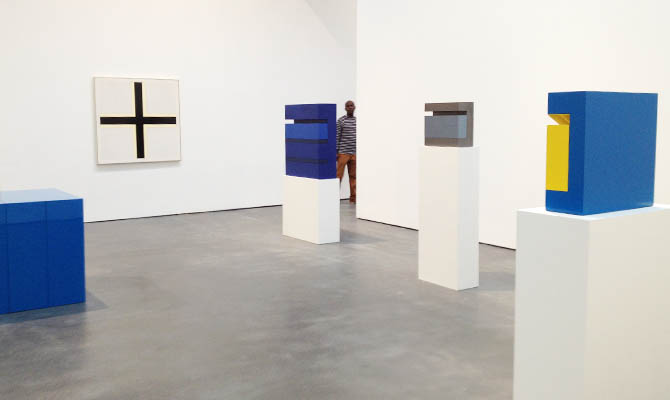 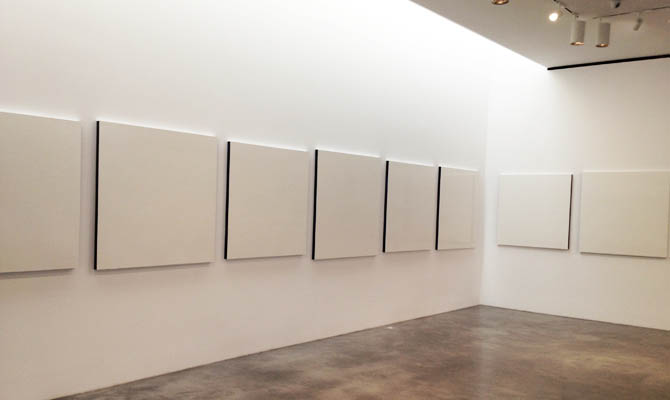 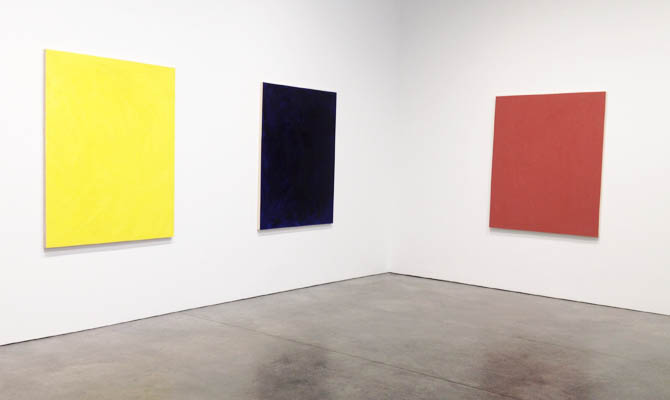 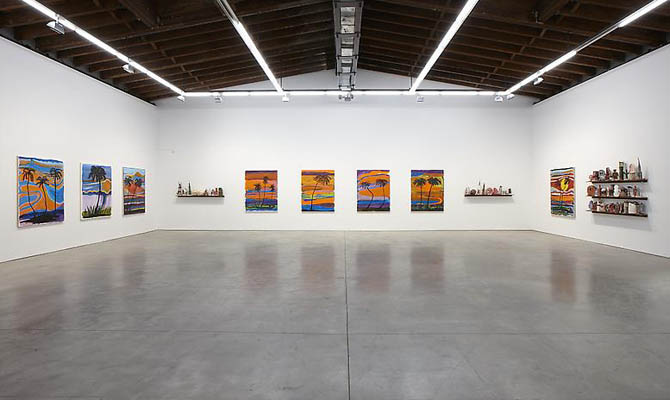 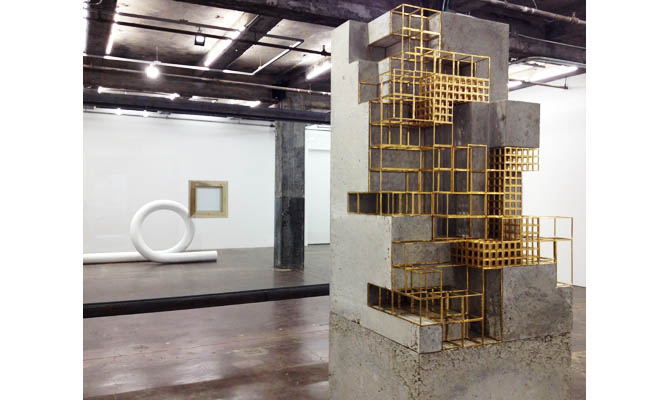 Carol Bove, RA, or Why is an orange like a bell? @Maccarone 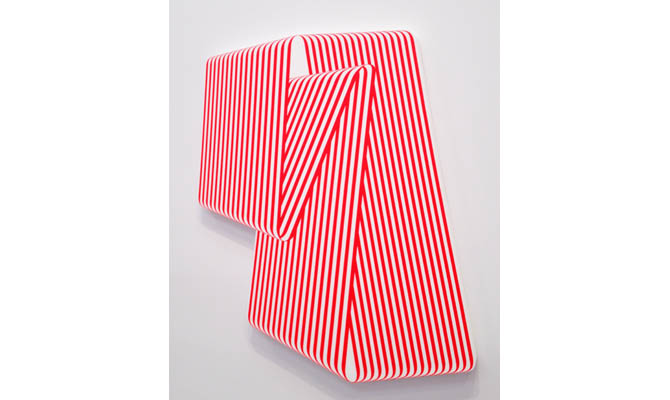 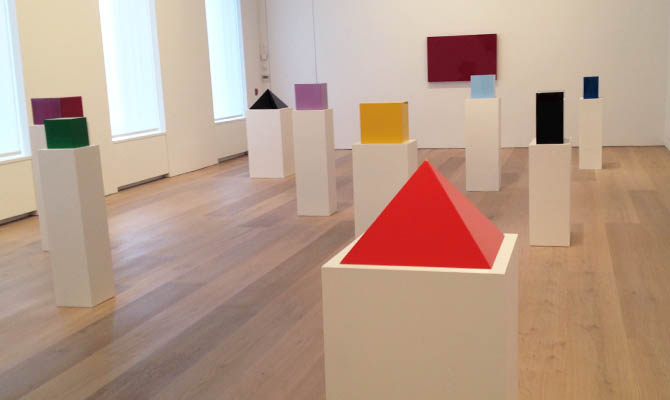 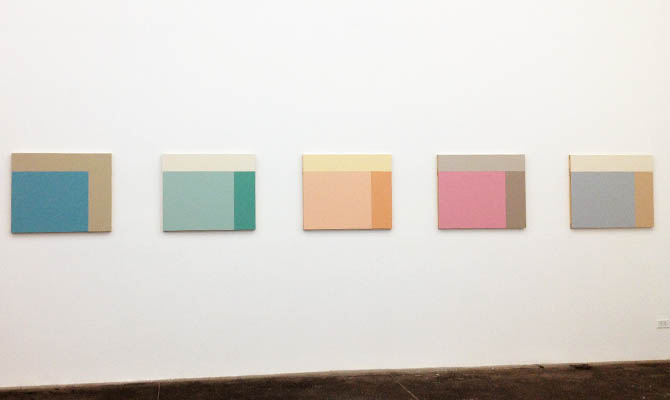 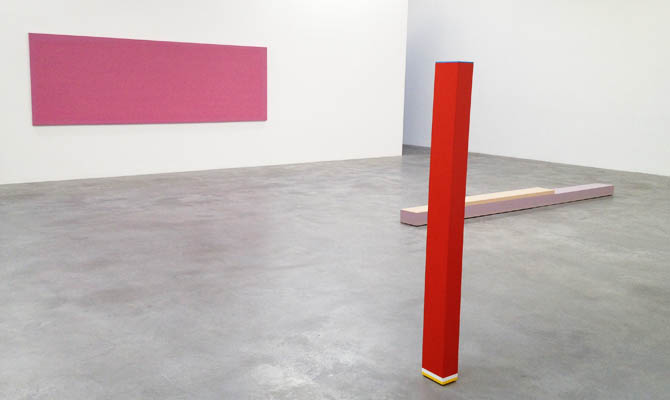 As it sometimes (or maybe often) happens in Chelsea or Lower Eastside, many galleries, either organically or not, decide to show very similar types of work at the same time. It seemed that October was a monochrome month in Chelsea. Matthew Marks showed Anne Truit‘s work from the 70s (Photo 1) and David Zwirner‘s new space on 20th Street looked good with John McCracken survey (Photos 3 & 4). In addition, there were many others: Morgan Fisher at Bortolami (Photo 2), Robert Ryman at Pace Gallery (Photo 5) and Josh Smith at Luhring Augustine Chelsea (Photo 6). Josh Smith might have shown painterly aspects of his monochrome paintings at his Chelsea show, but by the time I went into Luhring Augustine, I could not look at another monochrome/geometric abstraction. Smith’s show at Luhring Augustine Bushwick (Photo 7) provides somewhat of a counterpoint to his Chelsea show with colorful paintings of palm trees that resemble postcards from acid trips and shelves of eccentric ceramics. For minimalist sculptures, Carol Bove seems to channel Sol LeWitt at Maccarone (Photo 8).

Thankfully there were some interesting exhibitions outside the purview of minimalism; I enjoyed the works of Hannah Wilke and Paul Thek in a group exhibition called Counter Forms at Andrea Rosen Gallery (Photo 15). Barry McGee (Photo 14) and Jonas Wood (Photo 19) brought some California cool to paintings. One painting show that stood out for me was Rod Penner at Ameringer McEnery Yohe (Photo 21). At first glance, I dismissed now banal landscapes of declining American rust belt as I mistook Penner’s small acrylic paintings as color photographs because of the size and photo-realistic quality of the work. Bjarne Melgaard also brought some much needed manic energy to his everything-goes show at GBE (Photos 12 & 13). Here’s to more diverse showing in November!