Wozzeck at the Metropolitan Opera 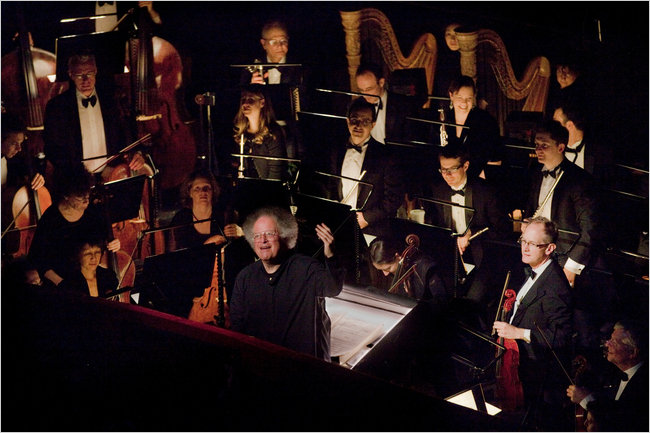 I have been enjoying going to the Metropolitan Opera all season long this year.  Last year I decided that I wanted to see more operas and especially the repertory beyond Puccini, Verdi and Mozart.  I subscribed a Monday subscription series and bought other single tickets (12 operas in total) in the Family Circle (aka the cheap seats). The season came to an ending with the performance of Wozzeck for me.  Overall, I feel that there were some really good productions and very strong singing this season, and I found some new favorites such as Wozzeck by Alban Berg and Pelléas et Mélisande by Claude Debussy. Pélléas et Mélisande was conducted by Sir Simon Rattle in his overdue Met debut, and I felt that Debussy’s complex score really came to life under his direction.   However, last Wednesday, I was doubly impressed with long time Met conductor James Levine/s interpretation of Berg’s Wozzeck. The music was strong and lyrical, avant garde and familiarly tuneful all at the same time.  I was totally absorbed .  Bravo, Maestro!  Alan Held sang the title role and Waltraud Meier brought her interpretation of Marie to the Met for the first time.  Here’s to the next season!  I already bought tickets for 10 operas.

This entry was posted in Theater and tagged Metropolitan Opera, music, opera, Wozzeck. Bookmark the permalink.