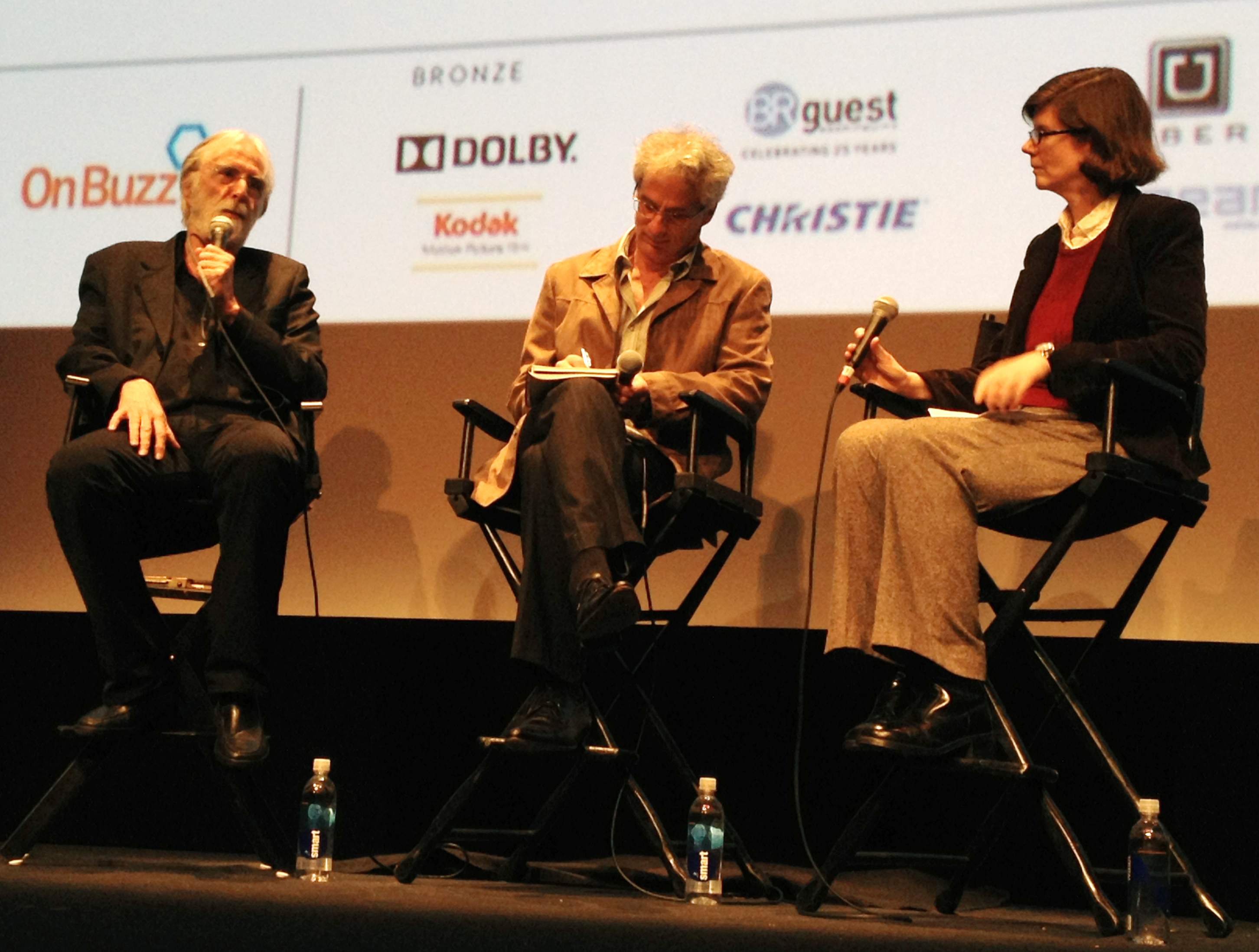 As usual, the New York Film Festival offers such a smorgasbord of international movies both small and big, I had a difficult time narrowing down my choices to less than 10 movies (with such pesky constraints like time and money :)). Even with my customary bias toward French movies, I got to see movies from Romania (Beyond Hills (Dupa Dealuri) by Cristian Mungiu), Portugal (The Last Time I Saw Macao (A última vez que vi Macau) by João Pedro Rodrigues & João Rui Guerra da Mata), Spain/Argentina (The Dead Man and Being Happy (El muerto y ser feliz) by Javier Rebollo) as well as digitally restored version of Lawrence of Arabia by David Lean. From France, I saw three very different movies from 3 very different auteur directors: Amour by Michael Haneke, Holy Motors by Léos Carax and You Ain’t Seen Nothin’ Yet (Vous n’avez encore rien vu) by Alain Resnais.

I appreciate NYFF as I really enjoy watching these “obscure” foreign movies–usually only seen in small art house cinemas with small screen–on a huge screen with an amazing sound system at Alice Tully Hall as well as opportunities to hear the directors and actors talk about their movies after the screening, which can be very revealing at times. As different as these movies were, there were some interesting common threads as well: many directors were responding to the large scale migration from cellular film to digital recording of the movies. Carax said during his Q&A that the movies have changed fundamentally as big film cameras with their God-like presences are replaced by small, portable digital cameras, and that everybody is trying to adjust to the new digital technology. Carax’s excellent fifth movie, Holy Motors is an example of this effort with an omnibus style narrative, which seemed obvious to me after watching David Lean’s gloriously epic Lawrence of Arabia (all that sand and horsemen with swords without single special effects!) on a big screen again. In contrast, Cristian Muingiu rejects any postmodern notions of narrative structure but tries on almost a “fly-on-the-wall” approach of fixed camera with extremely long takes. His tragic and heartbreaking story of poverty and religious prejudice set in modern day Romania was one of my favorite movie at the Festival.  Another favorite of mine was Amour, Haneke’s moving story of aging and love. At the same time, I enjoyed all my selections, and would highly recommend to go see any of these movies if they come to your local theaters in the near future.

One last note: It might be that I have been reading quite a bit of Barthes lately, but I could not help myself to think how much his analysis of popculture and photography has influenced how all these film makers structured their narratives or frames.  There were at least two scenes of audiences watching a performance/movie off-screen in two different movies. There is no going back.