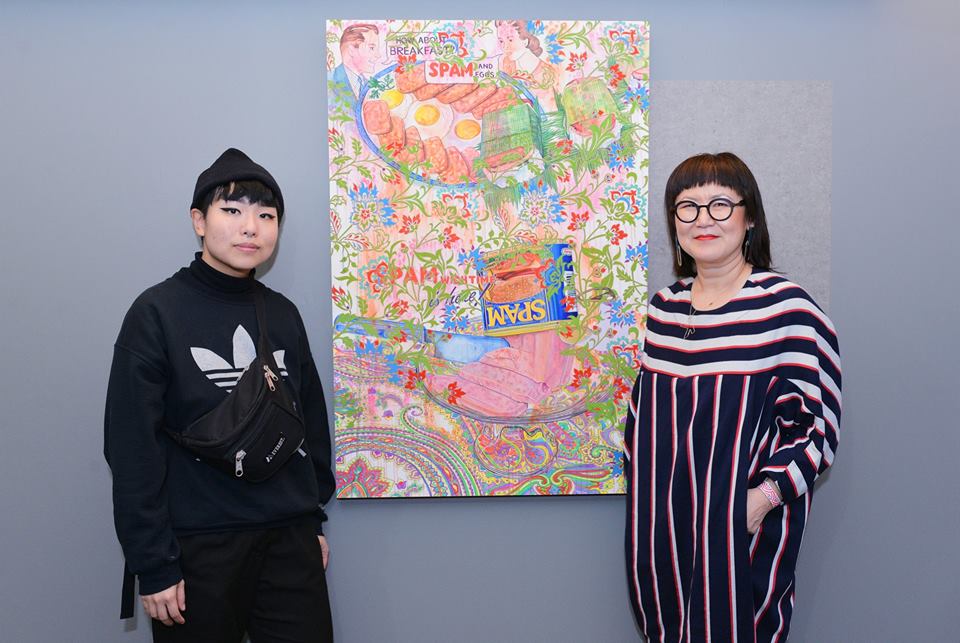 I will be participating in this years Spring Break Art Show curated by FOOBAR.  The group exhibition is called “Our Great Leader Will Nuke You” and will play with the current themes of escalating hostilities between North Korea and the United States.

OUR GREAT LEADER WILL NUKE YOU
“The Risk of Nuclear War with North Korea,” cautions The New Yorker. “How to Deal With North Korea,” advises The Atlantic. “North Korean despot Kim Jong-un is ‘plotting to nuke Yellowstone super volcano’ and spark eruption that will split US in half,” cries The Sun. The reputability of these individual publications aside, the majority of reporting on the DPRK—whether the close tracking of missile tests or hasty screenshots of Trump’s newest Twitter feud with Kim—constructs an English-language narrative whose plot can only climax in nuclear holocaust.

Expert opinion on the actual possibility of war fluctuates with each new development, but sensationalism profits through steady escalation. Aided in no small part by the impossible personalities of both the U.S. and North Korean leaders, American headlines keep an otherwise footnoted peninsula on the front page for a terrified public.

Or perhaps “terrified” is the wrong word; true terror risks returns. What a bestseller needs is an optimal level of fear, a horror movie thrill, a fanged threat behind the glass of clickbait listicles on ways to prepare for the apocalypse.

OUR GREAT LEADER WILL NUKE YOU is an exhibition of works by diasporic Koreans currently residing in the U.S. Displaced (whether directly or generationally) by a war into a country that does not remember it, the hyphenated Korean experiences estrangement in visibility and invisibility: though they are seen as perpetually foreign yellow bodies, their status as American residents implicates them in American fears. If one Great Leader nukes the U.S., they will die with the U.S. If the other Great Leader retaliates with “fire and fury,” who dies then? Who dies first? Who do they fear for? Where do allegiances originate—from land, from blood, from whoever will spare them in the aftermath?

Framed as yet another speculation into a post-North Korean nuclear apocalypse, OUR GREAT LEADER WILL NUKE YOU asks specifically after the real and imagined survival of Korean bodies who are subject to the war games and thought exercises of their Western surroundings. The exhibition looks to food and preservation techniques as integral motifs in war, post-war, and future survival, and features work by Kira Nam Greene, Son Kit, Tiffany Jaeyeon Shin, and Taehee Whang.

Under the looming nuclear threat of North Korea (and the potential backlash in the U.S.), OUR GREAT LEADER WILL NUKE YOU imagines futurity for diasporic Koreans as the ability to survive the present, with whatever strategies are available to them.

This entry was posted in Exhibition News. Bookmark the permalink.