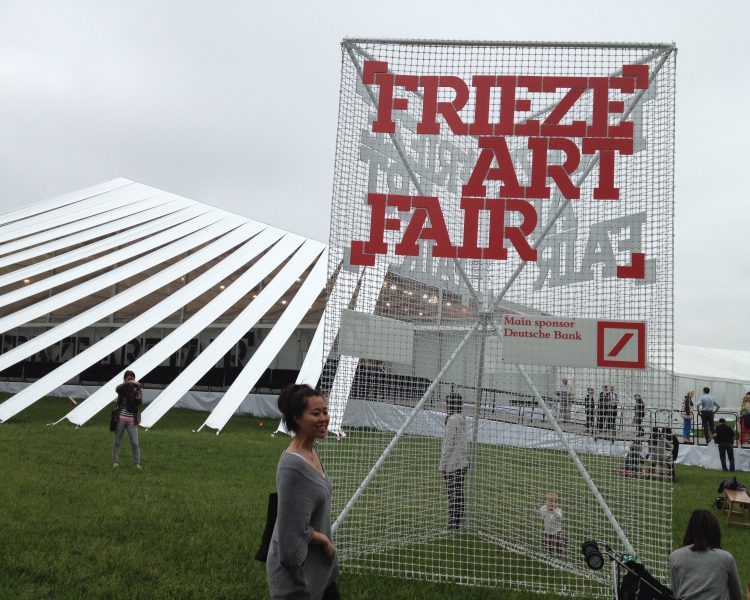 Frieze signage at the entrance 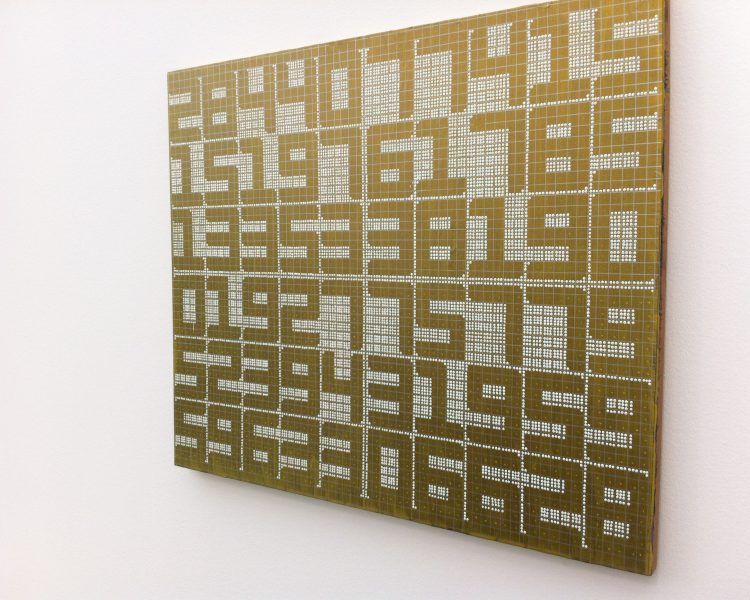 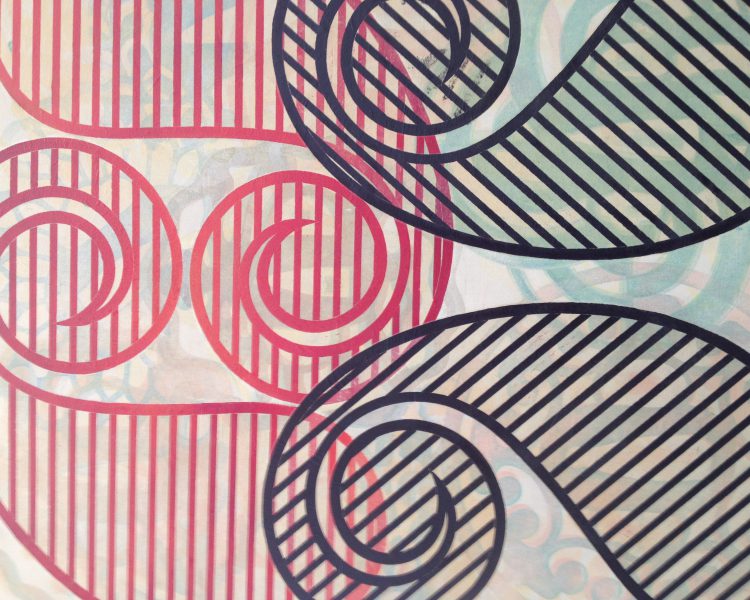 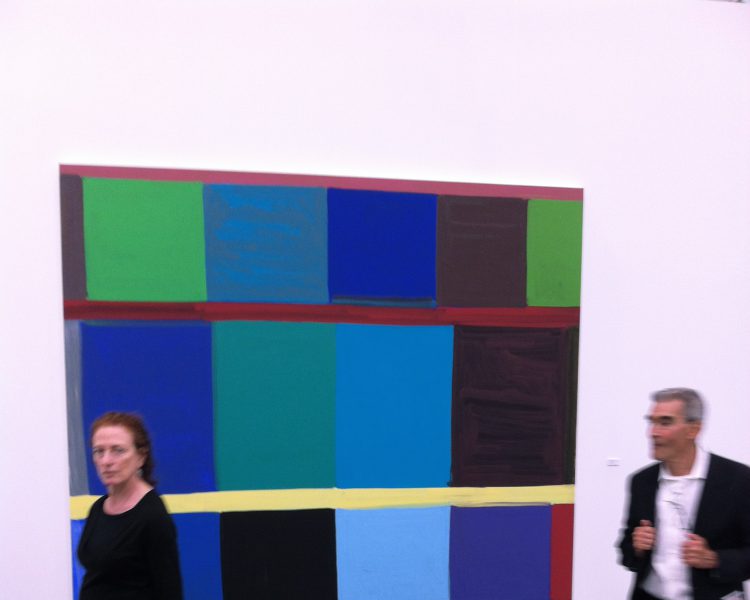 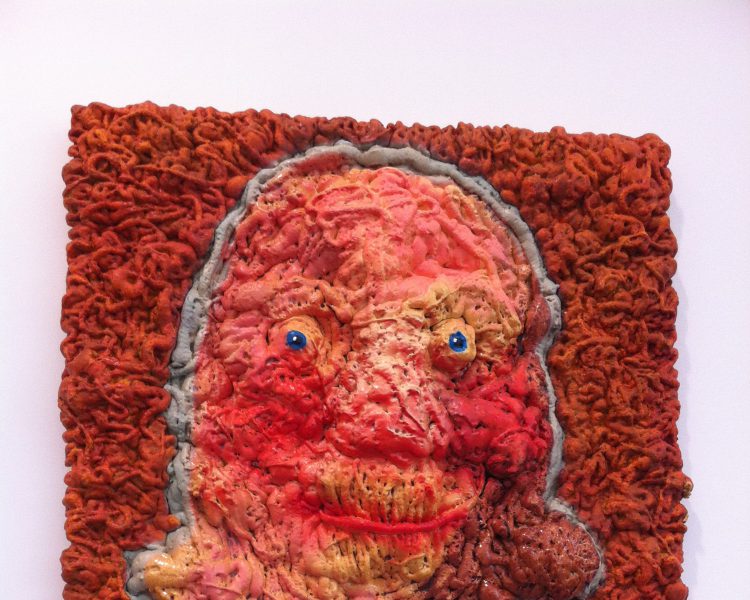 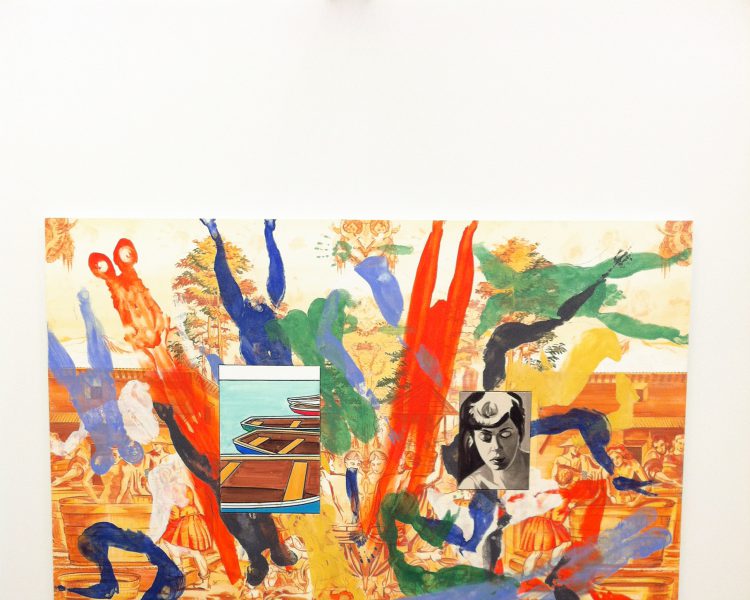 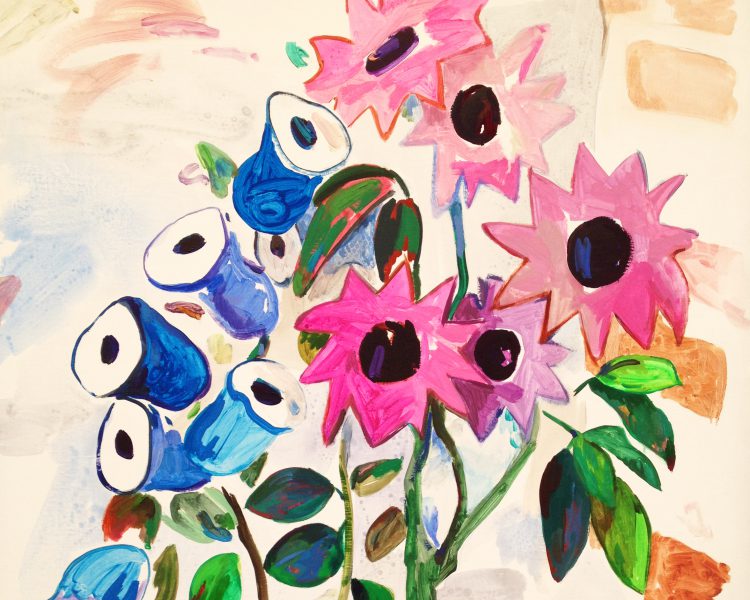 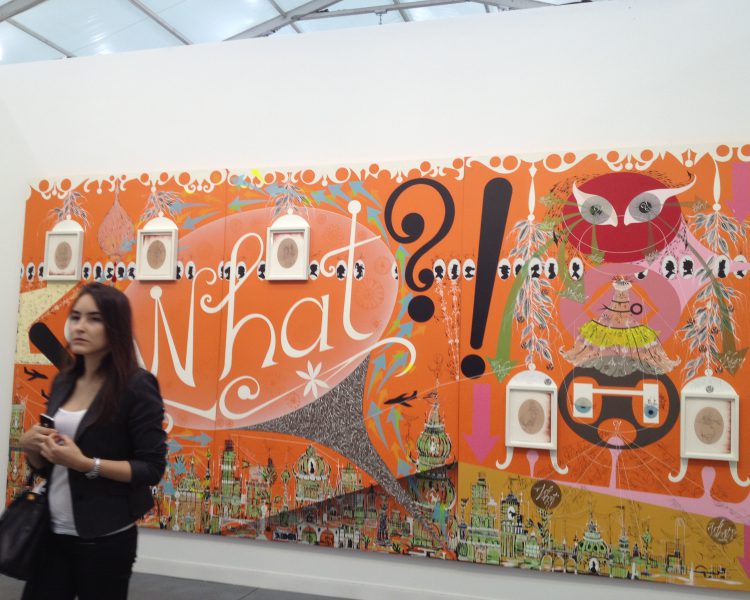 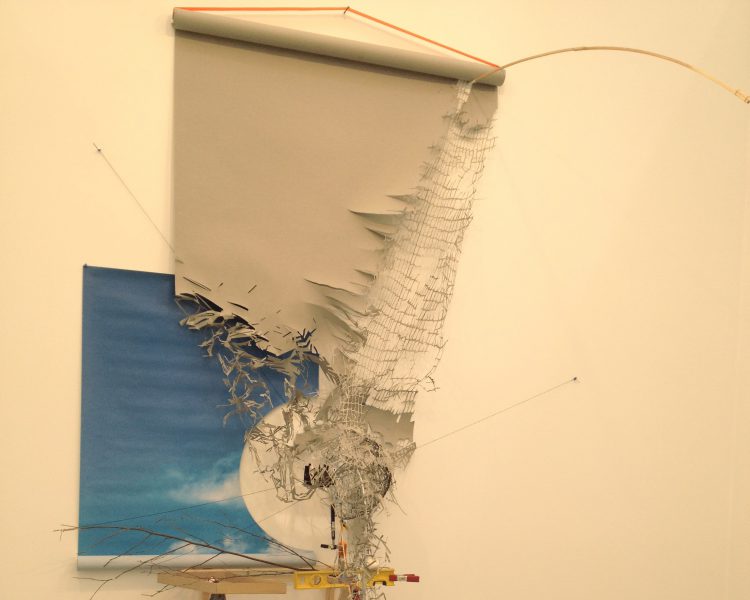 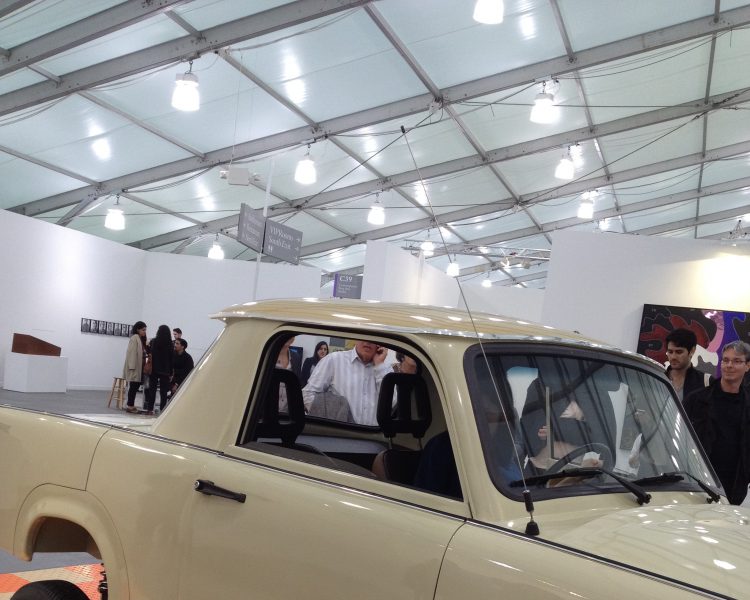 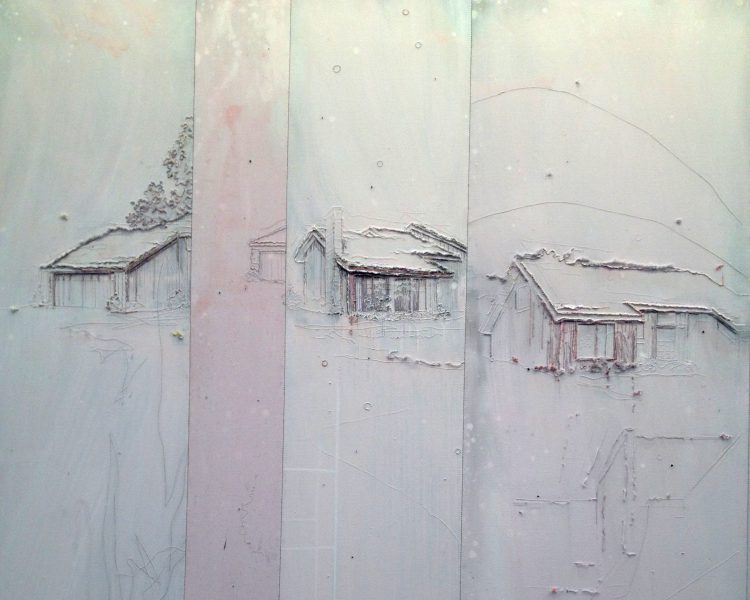 New York City got yet another art fair this month, an import from London. More than 180 galleries from 30 countries took part in the inaugural edition of Frieze New York making it the largest event produced by Frieze. The fair took place in a temporary structure, essentially a gigantic white tent designed by Brooklyn-based architects SO – IL, on Randall’s Island, Manhattan. The location caused a lot of intrigue before the fair opened as most Manhattanites probably have never even been to Randall’s Island, where it has been historically place for the unwanted deposit such as insane asylum, waste treatment center, and recently some sporting facilities. Realizing the challenge, the organizers helpfully provided shuttle buses and ferries for the geographically challenged. I took the ferry from the 35th Street ferry station and the pleasant rip took about 15 minutes to Randall’s island. So how was the fair itself? Does New York really needs another fair? The answer, to my surprise, is both yes.  Unlike stodgy Armory Fair with the concentration of ultra blue chip galleries, Frieze had the mix of blue chip and some young, up and coming galleries, which kept things lively.  Overall, the quality of the work presented was quite high despite the fact that we are seeing the art work in the least ideal conditions (blatantly commercial and crass). Better yet, the Frieze did their homework and provided nice, well-organized amenities; plenty of clean bathrooms and hip restaurant food concessions (although at Sant Ambroeus, I paid $6 for a cup of capuccino).  Here are some of the works that I liked at the fair in no particular order.